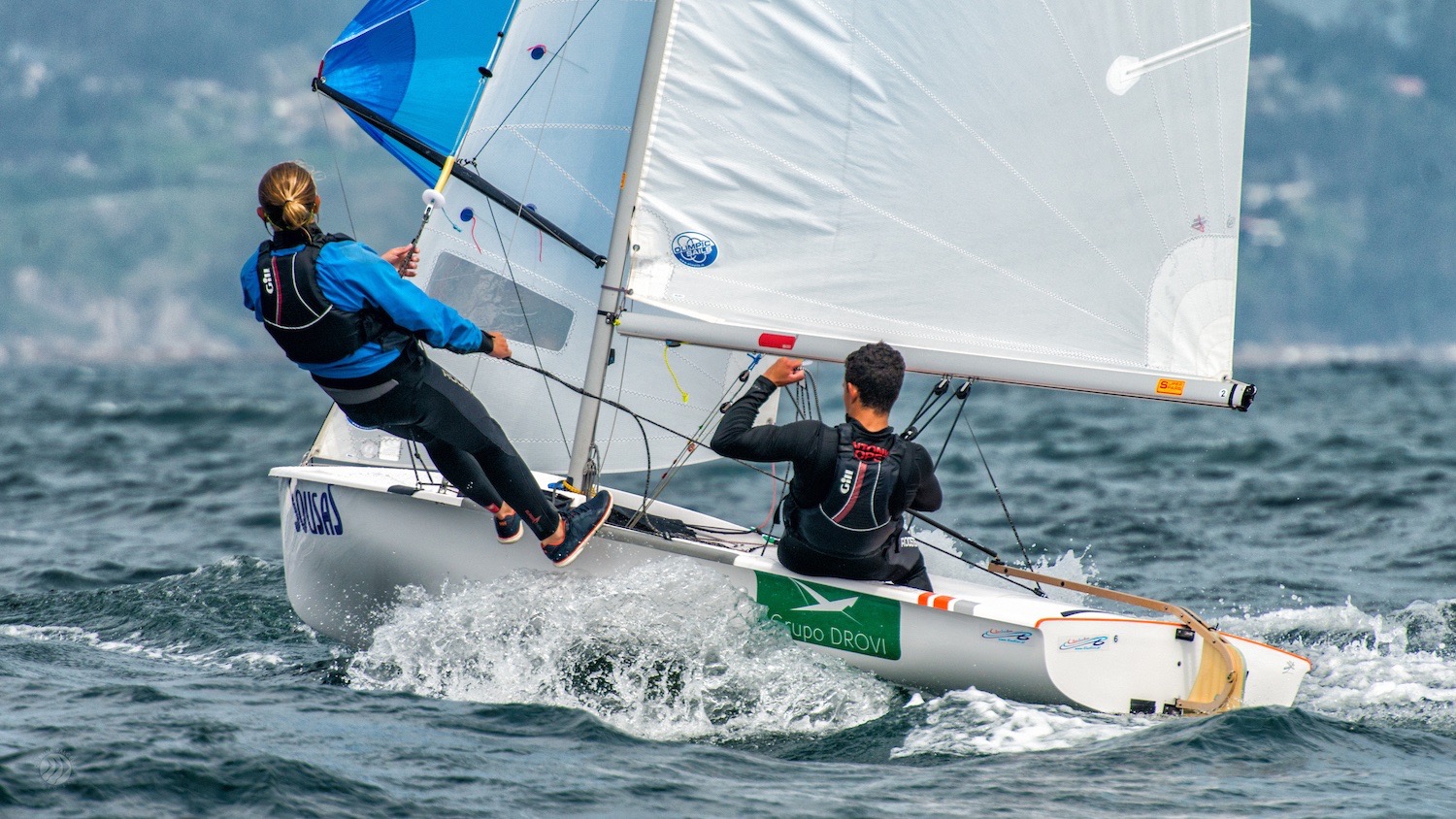 From the Drovi Group we want to support the new and young promises of sport. On this occasion we have contributed with the sailors Antonio López Montoya and Gregorio Belmonte, from the Real Club de Regatas de Cartagena, to help their participation in the Spanish Championship 420 class to be held in Vigo from 9 to 15 April.

This couple of young talents already have a junior world championship in the “Snipe” class, which they obtained in 2015 in Italian waters of Talamore, and in 2016 they won the bronze medal in the European junior Snipe championship in Santiago de la Ribera (Murcia).

Their next objective is to reach the classification to represent Spain in the World Championship of the 420 class that will take place in Australia in December 2017, and for which the test of this Holy Week in Vigo is scoring.

From Drovi we will follow with interest his sport evolution.

We use our own and third-party cookies to analyze your browsing and improve your interaction with social networks. If you continue to browse we understand that you are happy with their use. You can find out more or learn how to change your settings in our cookie policy.Accept Read more
Privacy and Cookie Policy
Necessary Always Enabled